Books Fall open, and You fall in- Your To-Be-Read (TBR) pile with Flip-a-leaf: #StockitUP

Fall is officially here, so what is that one thing you like about this season? Is it the snuggly sweaters you get to wear, or sipping on your warm drinks or just being home cuddled up with your book and watching the pretty colors outside your window? Oh sounds so dramatic!:) Well, my favorite would be the latter. After all, when has cuddling up with a book ever been bad? I am sure readers would have definitely prepared their TBR pile by now to accompany them with their hot cup of cocoa. If you are still hunting for 'that' one book, Flip-a-leaf is here to help you build your stack. 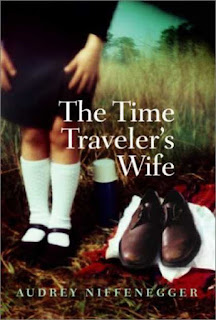 The Time traveler’s wife by Audrey Niffenegger: This is my personal recommendation as I look forward to reading it soon too. It is a romance and a Science fiction story about Henry and Clare and how Henry time travels because of his genetic disorder and how Clare copes up with his non-existence and the never ending wait which comes with it. I am sure it will offer a great twisting turn of events as there is always something enthralling about love stories which are slightly irregular than the one which are passé. 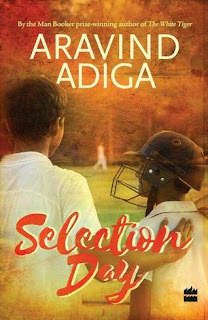 Selection Day by Aravind Adiga: If cricket and reading interest you, there can be no better combination than Selection Day. It is a story about two boys Manju and Radha who are coached by their father Mohan, a chutney seller on the streets of Mumbai. Enveloped with prowess of cricket and their constantly pushy father the story moves ahead with the boys' shifting fortunes alongside the game.The author is known to combine the glitter and the gleam, equality and unequality existing in the society with much finesse.With Aravind Adiga’s raw writing and humor sprinkled punches it is surely going to keep you hooked. 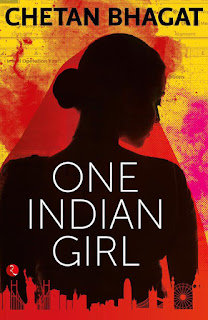 One Indian Girl by Chetan Bhagat: It is this time of the year when we wait to read India’s beloved author. The author speaks of his new one as being a “Feminism” oriented novel; seeing the world through a female’s eyes. It will be interesting to know how the author has managed to put this vision down on paper. The excerpt from the book which released last month was quite a rage on twitter, showing how expectantly people wait for his books to come out. So, there’s still time, pre-order your copy now and it will reach you just in time, near its release date. 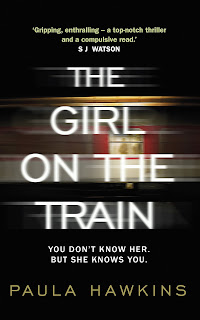 The Girl on the Train by Paula Hawkins: Who doesn’t like a racy thriller with spikes of adventure?! Well, this book will be the most preferable and sought after novel when we know the movie will be out soon. For avid readers, the debate of movie vs. book is never ending, and The Girl on the train is going to amp it up further more. Pounce on it so you have your brownie points ready for the discussion. 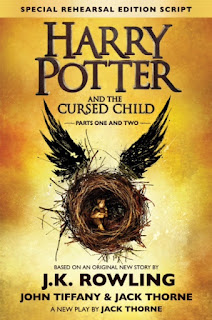 Harry Potter and the cursed child: It is never too late for a Harry Potter book. Read it to your kid or cuddle yourself up reading it; it is something which both the parents and the kids enjoy reading. Although there were mixed reviews about this edition, and it left many fans disappointed; no reason is ever enough to stop a Potter devotee from reading this enchanting novel. 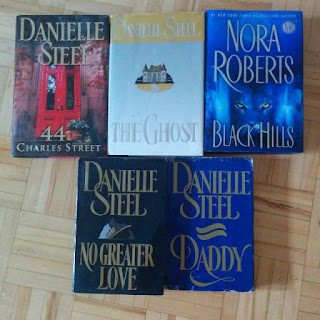 For the love of 'Love’: The book stores are never devoid of this genre of books. Our romance fanatic readers are in for a treat all through the year for the racks always have a Nora Robert seller or a Danielle Steel seller up for grabs. You are sure to find something that will make your heart skip a beat and click your mind too.

I hope you will find something from these picks which will suffice your interests and keep you occupied for the lovely season coming ahead. Though I always say, there are no seasons to read something which you have longed to for a long time now, but being blessed with such natural change of colors around, why not celebrate this fall with some amazing leaflets, and make it a ritual so all it leaves you with are amazing bookish memories. 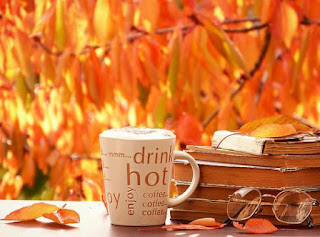 The Calling, Unleash your true self – Priya Kumar

When I first received the mail from Priya Kumar's office, I was skeptical about accepting the prospect to review this book. The last I remember something of this genre impressing me was Paulo Coelho's The Alchemist, and since then I have stayed away from the karmic theme. But given my recent interests and connections to the same, I wanted to give this a try, and hence accepted the opportunity to review this book. A special shout out to Priya Kumar’s team to have shipped this for me all the way from India to US. 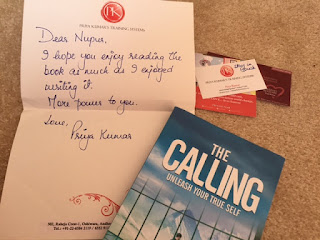 Knowing the author is also a motivational speaker, I was in no doubt about what I was going to dive into with ‘The Calling’. It appeals to me when the teachings about life, karma, destiny and omens are conveyed through a story; the reasons being – they stop getting monotonous, it gives the feeling of some elderly person (like our Grandma) narrating a story to us just like in our childhood and we get to absorb them better. And this is exactly what I found underneath the covers of this book.

The Calling is the story of Arjun whose personal and professional life on-goings have left him disturbed and stranded in the middle of nowhere. At this juncture, he meets with an accident while he is on a work trip to Manali. The accident, though terrible, proves to be a boon and leads him ahead on a journey of insight and repentance. How many of us realize our wrong doings and are penitent or introspect ourselves until self-realization dawns? I presume very few, because most of the time we are busy seeking materialistic pleasures of life or avoiding introspection,till a point comes when it’s too late and we have already lost the most precious possessions in life. Arjun, on the other hand, gains his wisdom right on time to differentiate between superficial happiness and what is worth making sacrifices in life for. Hence, the book describes the latter fluently. 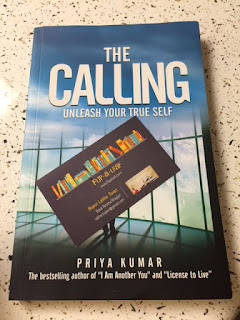 Initially, I wondered why the book was named The Calling. The meaning comes out loud and clear as you progress through the book, in a very lay man term I would describe it as a wakeup call to pause and think about how your life is moving, what you want from it and whether or not you are on the correct path to achieve it. It's quite relatable to the paragraph in the book where the author talks about running, running away, running from and running into. Arjun is shown some omens in the form of his tests given by the sadhus which help him apprehend where he was going wrong all this while. I personally believe in omens, so that was quite a high point for me in the story.

The story primarily revolves around two characters- Arjun and his transporter in the mountains, Chandu. Seeing the traits of Arjun’s character, many a times we might feel like we are looking in the mirror, the approach with which he starts his journey is just like an ordinary person's, his answers to the three intermittently appearing sadhu are the one's which we would have thought of at the very first instant; moving ahead our learning becomes to dig down deeper and change our thought process, prodding us to think at a spiritual level. I developed a special fondness for Chandu’s character. His portrayal of a naïve transporter in the mountains and an eighteen year old wisdom imparted person lures you. The mountain scenarios described panoramically reminded me of home- India and my nostalgic trip up north amidst the narrow roads and high icy peaks.

Like I said earlier, my recent bond with the Karmic way of life tempted me to read the book and I feel content having done that.It refreshed my memories of the sayings I learnt in my childhood like 'As you sow, so shall you reap', and how true they are. The viewpoint of good seeds and bad seeds impressed me. It is not easy to write on such a topic keeping the readers engaged the whole time they are reading the book; the chances of them flipping out are quite high. But Priya Kumar does a very fine job at keeping her readers hooked. A tad bit of credit also goes to some humorous punches which spike up the content a notch higher. Re-iterating, subject lines such as these, told with a story are captivating. And so is ‘The Calling’.What it is- fluent, intriguing, and thoughtful; also might connect to you if you do not read it superficially. What it is not-some self help book lying in your shelf unread after you have just purchased it.

Books of this genre seldom impress me, the one that did long time back and has been a favorite since then is The Alchemist. I wouldn’t want to compare the two downright as it would be unfair to the latter. But yes, I would recommend this inspiring novel and hope that it can create an insight of its own on the mind of readers.